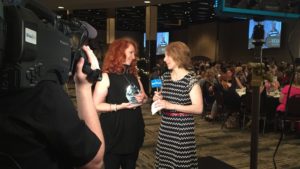 Shelley James, operating partner of Hairstyle Inn Salons, was honored on Wednesday, May 31, when she received the Community Builder Award at the Saskatoon YWCA Women of Distinction Awards®. The Annual YWCA Women of Distinction Awards® are a celebration of the best in women’s achievements, across industry, culture and public service, honouring ordinary women for their extraordinary contributions to the Saskatoon community.

Shelley has been involved in theatre, film, and TV for over 20 years, designing hair and wigs for Persephone Theatre, the U of S, Shakespeare on the Saskatchewan, Global TV, and numerous Broadway shows at TCU Place. One of her biggest and proudest accomplishments, however, is her charity TLC@Home. Founded 11 years ago, TLC@Home’s mission is to provide children from inner-city neighborhoods in our own community with Christmas cheer. Last year, TLC@Home reached 996 school children in core neighbourhoods with a personal gift box of necessities and treasures to share the joy of Christmas. 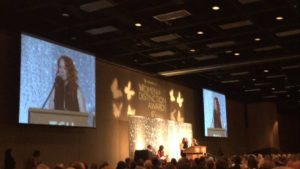 It has been an exciting year for Shelley and her endeavors with TLC@Home. Shelley, on behalf of Hairstyle Inn Salons team, received the John Steinberg Award naming HairStyle Salons Canadian Community Service Salon of the year at the Contessa Awards in Toronto. The Canadian Hairstylist of the Year Awards – the Contessas – are the gold standard in Canadian beauty industry awards with the longest-running track record of excellence. Since 1988, each year the Contessas bring the best of Canada’s talent together to measure their creativity in a photo-based competition. The John Steinberg Award is about using your salon and business exposure to become involved in a charity event that holds a special place in your heart. It was a touching moment for Shelley and the team to be recognized on a national scale for the work she does in her local community. Furthermore, Shelley and the HairStyle Inn Salons team were a proud nominee at this year’s North Saskatoon Business Association’s Business Builder Awards. Shelley and her TLC@Home partners, Cameco, Global Saskatoon, CruzFM and TrustedSaskatoon.com were surrounded in a category of inspiring, influential and motivating individuals. It is an honor all in itself just to stand beside so many incredible people who seek to evoke change in their own community.

Hairstyle Inn Salons are eager to see what this year brings for Shelley and TLC@Home. With each year the charity continues to grow, touching the lives of more-and-more deserving children who might not otherwise experience the true magic of Christmas.

If you are wanting further information or wish to contribute in any way please contact info@hairstyleinn.com or tlcsaskatoon@sasktel.net 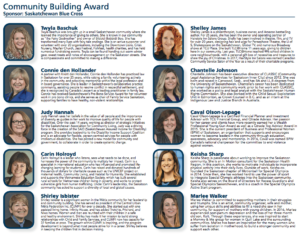 Choosing the right hairstylist for you! 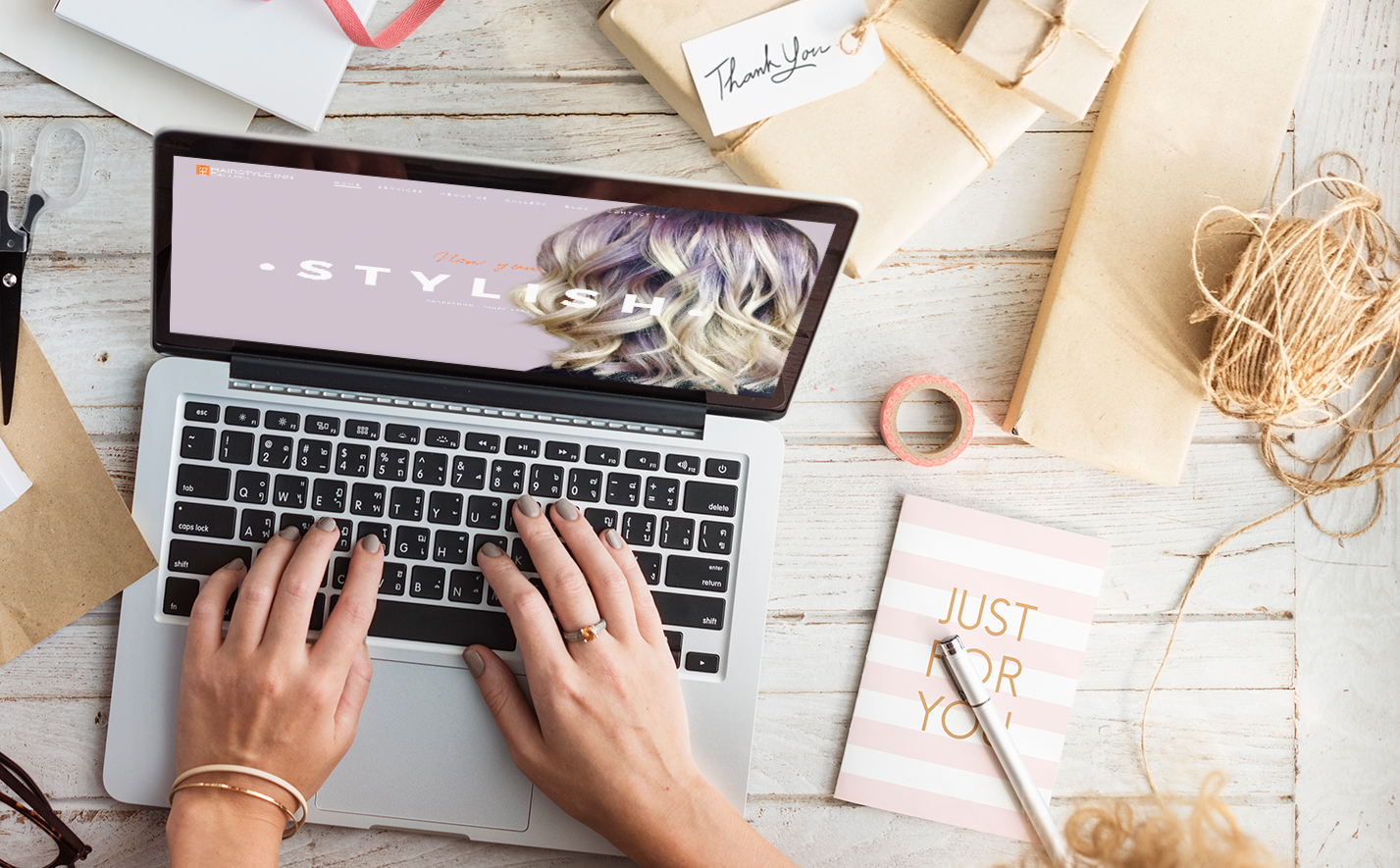 What you need to know before going blonde this summer!